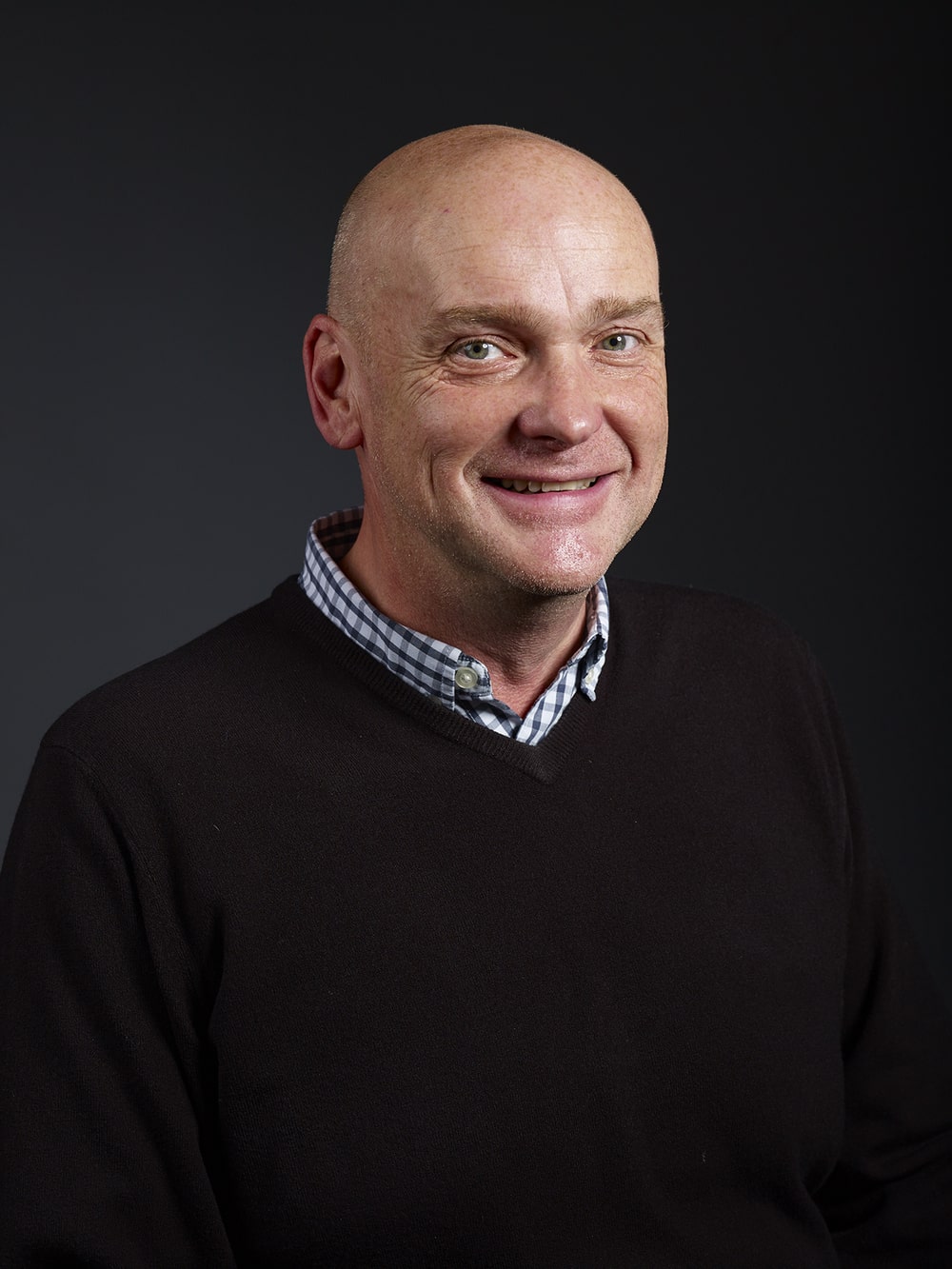 THE BIG NIGHT IN: HOW THE “HOMEBODY ECONOMY” IS TRANSFORMING THE RETAIL LANDSCAPE

Just one year ago we were discussing the dominance of the “to-go” food option, and how best to ease the way for consumers as they struggled to incorporate healthy meals into on-the-move lifestyles. None of us could have predicted the changes in store for us in 2020 and, with nearly all of us now spending much more time at home, the new value placed on at-home experiences is dramatically altering the food retail space.

In addition to disruptions in consumer buying patterns – both the ones retailers are working to recover from, as well as ongoing supply chain challenges – our industry is also facing long-term changes as it reacts to a recalibration of priorities and value perceptions on the part of consumers.

We’ve known for a while that larger basket sizes and fewer shopping trips have become common patterns. However, now our understanding of this phenomenon is becoming more nuanced, as we learn more about consumer feelings of confidence and how these trends are playing out in specific categories. According to Deloitte, for example, more than half of consumers (54%) in a recent survey said they felt stressed by shopping in stores, and only half said they shopped for fresh food multiple times each week.

This reduction in the frequency of the fresh food shop has created a challenging environment for suppliers and retailers, both in predicting stock requirements and keeping consumers as category faithful. Frozen food or going without fresh food became common methods for consumers dealing with reduced in-store shopping – which meant simply leaving the fresh food category altogether.

Globally, half of consumers still do not feel comfortable doing the supermarket shop in person, even in countries that have been more successful at keeping the threat of spreading infection minimal.

In Italy, a country that experienced one of the most devastating early peaks of the virus in Europe, consumers have reported their intention to reduce their spending everywhere except grocery, deprioritising experiences outside the home, in what some are calling the “homebody economy”. More than nine in 10 people expect to reduce their expenses around travel and holidays in particular, and this is reflective of a global trend, which is shifting the allocation of their budgets to at-home experiences.

Evidence of the homebody economy can also be seen in technology and at-home entertainment sales, which, early in the pandemic, saw TV sales jump by 56.6% in volume compared with the previous year. This is despite summer sporting events including the Olympics and Euro 2020 – traditional drivers of TV sales – being postponed. This early grab for tech (where average price point came in on the lower end), kicked off what has become a reversal of fortune for tech brands, such as LG Display, which credits consumers upgrading their home cinemas and purchasing new monitors for home offices as reasons they are suddenly in the black for the first time since 2018. On-demand streaming platforms including Curzon Home Cinema, Netflix and Starzplay are further winners in the homebody economy story.

Like demand for at-home entertainment, consumers’ reliance on food as a source of at-home entertainment and novelty is on the up. As we move into colder weather and darker evenings, baking and eating – whether done alone or as a family activity – are expected to grow as pastimes over the next several months.

The rise in baking, in particular, is reflective of a wider trend in consumers giving a backseat to healthy eating (observable in snacking and sweet sales, as well as lower consumption of fresh foods). However, many are predicting that this is a temporary trend which will soon swing to the opposite direction, given that the overall interest in healthy eating and weight loss has not disappeared.

According to retail experts, brands should be looking to increase marketing efforts that support a balanced relationship between fun and health, while offering tailored ranges of products aimed at healthy eating.

My expectation is that we will see extremely strong performance in health-related products following the New Year, as consumers look to 2021 as an opportunity to make up for “lost time”, and do their best to slim down after all of that baking and snacking.

Interestingly, the need for convenience has not disappeared despite consumers spending much more time at home.

If you have been remote working, you’ve likely discovered that working days can be jam-packed with Zoom meetings, replying to emails and, if the children are spending time at home, helping the youngsters stave off boredom or supervising their learning.

In short, consumers are still juggling work, childcare and household tasks, and may also be helping to run errands for those who are elderly or shielding; all making time just as much of a premium commodity as it has always been.

According to npd.com, the lunch rush hasn’t disappeared even though it may now be an at-home “rush”. More than 60% of respondents to a recent survey stated that their lunch and dinner occasions were different to what they ate before the pandemic, indicating a majority of meals have dramatically changed in nature. In recent months consumers have been snapping up more small appliances which ease meal preparation, such as electric grills, air fryers, and sandwich makers, all of which saw sales surging in the US in the three months ending August 2020 compared to the prior year. So, as opposed to grabbing a pre-packed sandwich from a convenience store, we’re taking the opportunity to whip up a hot lunch and enjoy it in the comfort of our own homes. 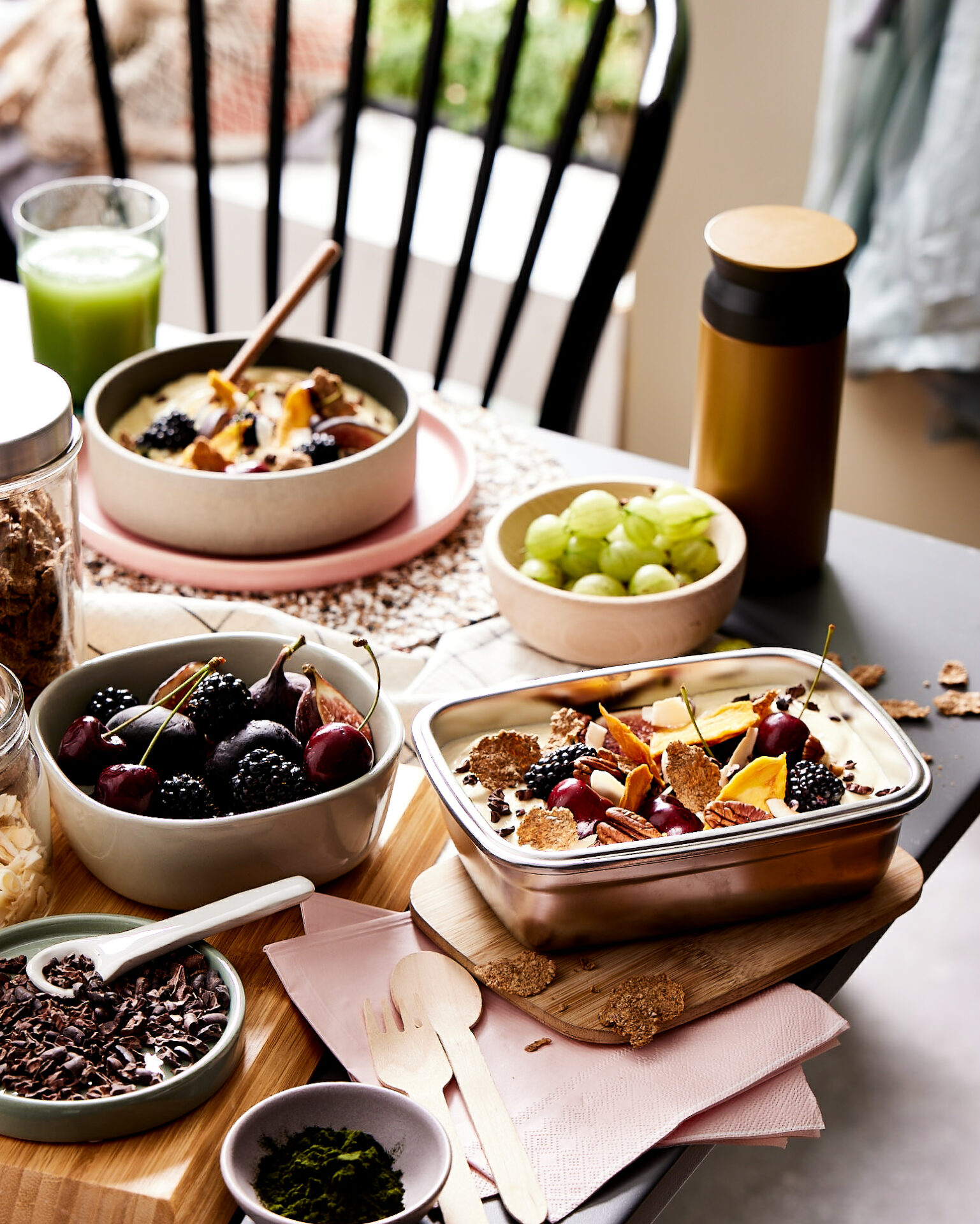 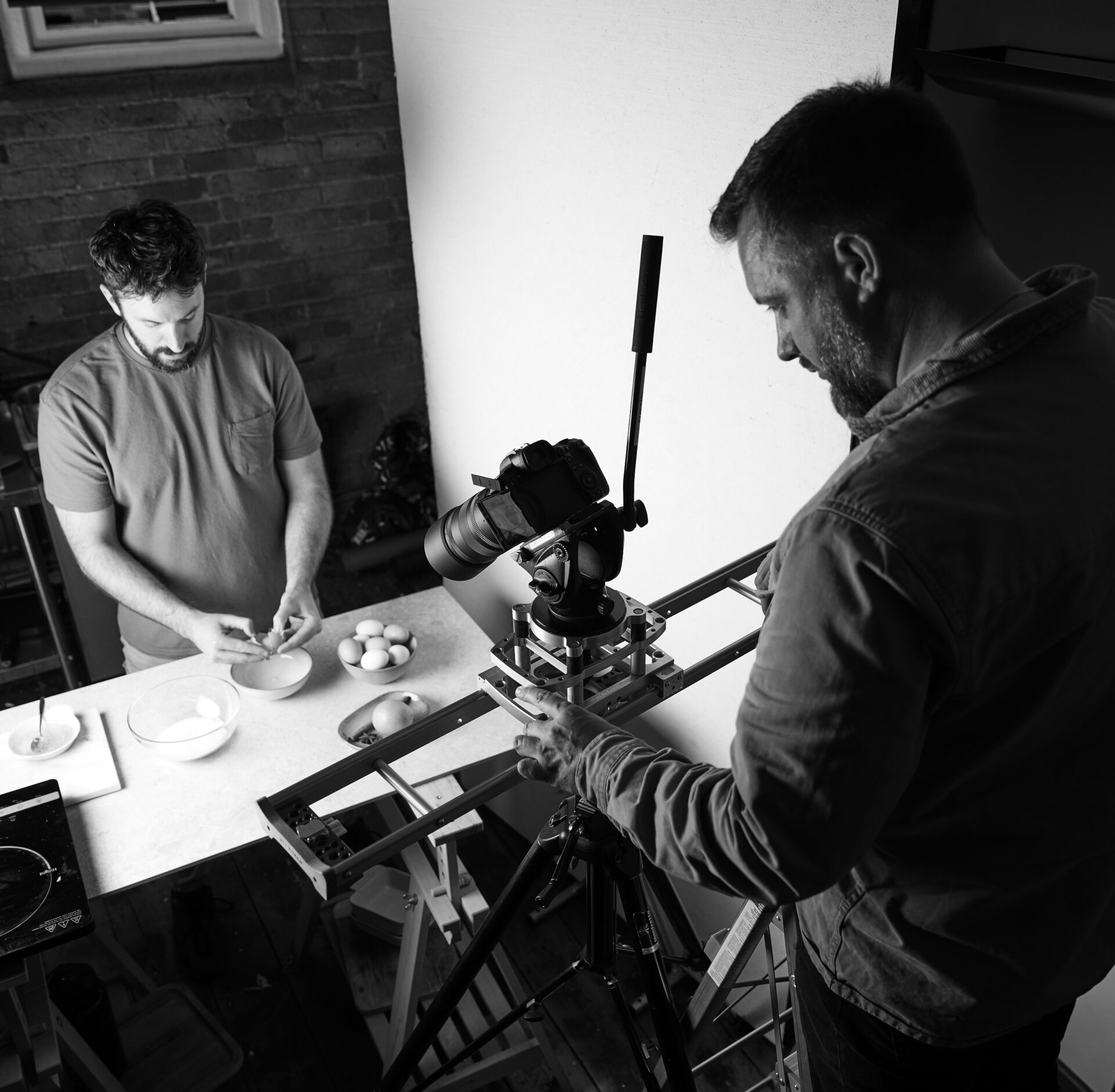 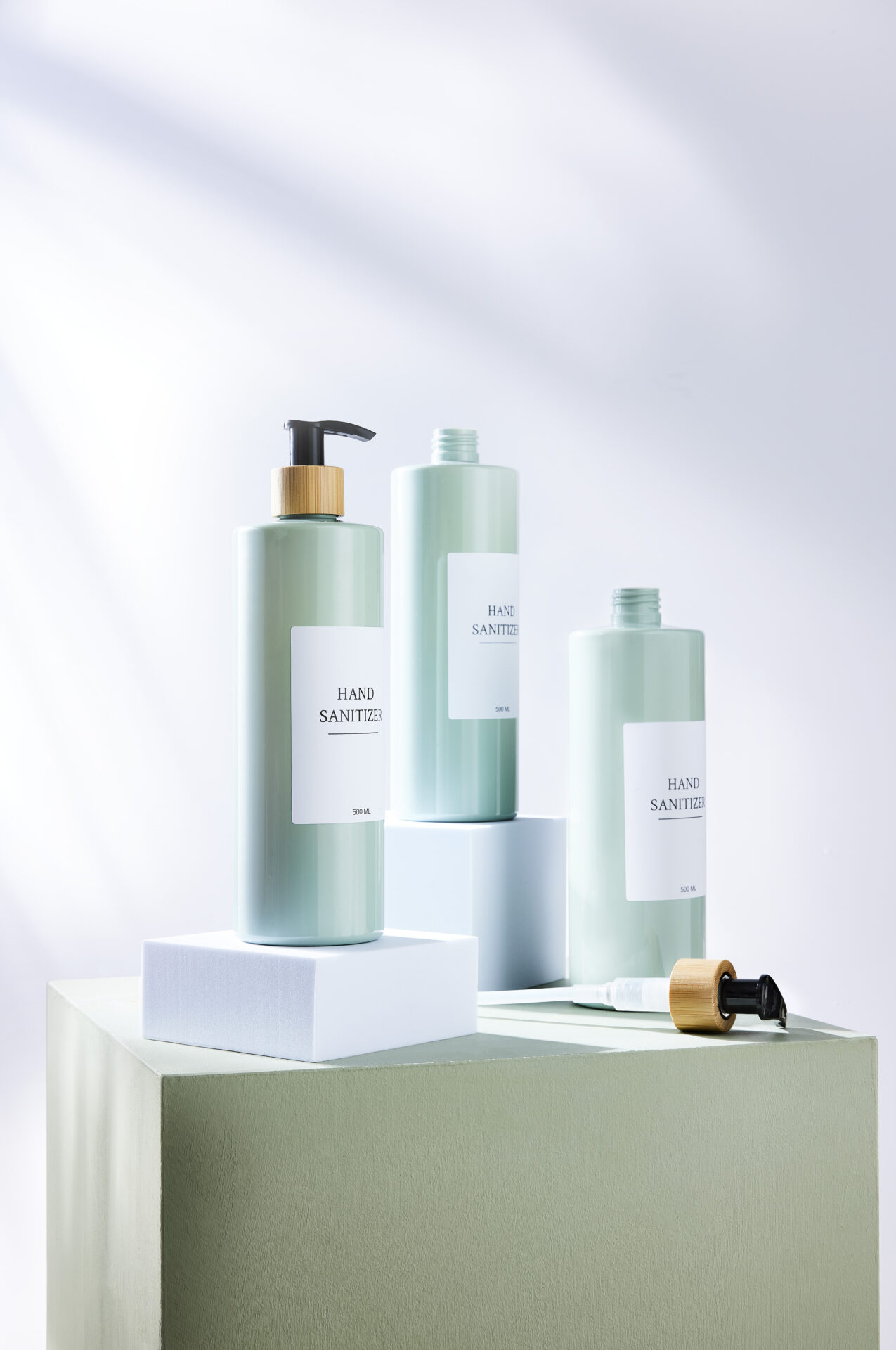